In the era of the smartphone, every second person is addicted to mobile games. Especially shooting games. That’s why we see an immense craze for PubG in teenagers as well as in adults.

Besides PubG there are a lot of shooting games available in PlayStore which are equally powerful and have a high-end gameplay experience. N.O.V.A Legacy Mod Apk is one of the best among others. It is rich in graphics, gameplay experience, beginner-friendly, great looking characters and many more. 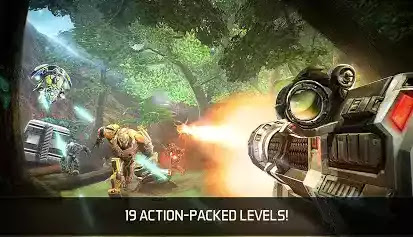 It is a remastered version from the first episode of N.O.V.A saga. Revisit of the events, locations, and camps that started will all updated graphics (compared to N.O.V.A Saga) complete new level designs and game modes.

All those features will provide you the best gameplay experience. By this game, players can enjoy Universal level gameplay. N.O.V.A Legacy supports online multiplayer with up to 6 players, along with a craft and upgrade your weapons to more powerful versions.

Gameloft claims that it is one of the 3D sci-fi FPS experience based game. Which is true.

Kal Wardin, the hero of N.O.V.A Legacy, is a veteran N.O.V.A. marine, summoned once again to don his Mobile Armored Suit and strike against the enemies of the Colonial Administration forces. 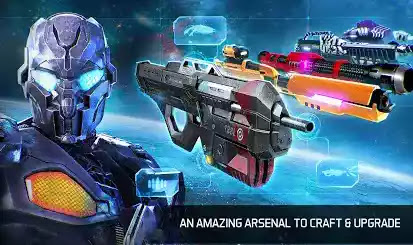 N.O.V.A Legacy is based on Movement and Aim. If you are new and inexperienced then First Person Shooter (FPS) games will not be a piece of cake for you. Though you will master it as you practice. N.O.V.A Legacy Mod apk is played in landscape mode.

Making any action or movement in the game-

In the game you have a limited amount of ammo, so you need to keep an eye on it. The ammo status will be on the top right corner of the screen. Reloading the gun with ammo will be automatic once the weapon totally runs out of ammo or you can do it manually by tapping on the weapon itself.

You can also use grenade in N.O.V.A Legacy Mod Apk which can be helpful to destroy more than one enemy at a time. To use it you need to tap on the grenade icon on the right side of the screen. 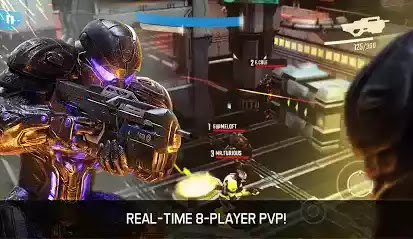 Does this game require an internet connection?

Offline Playing mode: Nowadays not all the game offers an offline playing mode. But N.O.V.A Legacy Mod Apk does. You can enjoy the Single Player mode wherever you want, whenever you want. As it doesn’t require an active internet connection.

Online Playing Mode: This game al offers an online multiplayer game mode, where you can compete with other online players and create a team with random players.

Weapons: N.O.V.A Legacy Mod Apk has a variety of weapon choices. As you grow up in the game you will get to handle all the new weapons. And you can update them also as you grow in the game. As it has a grenade option too.

Challenging Levels: N.O.V.A Legacy Mod Apk is packed up with 19 action-packed levels with high-end graphics which will create mindblowing gameplay. Though you can change the graphic performance manually as your need. 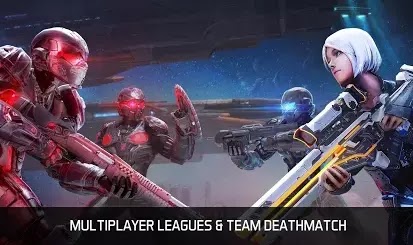 How To Install The Game